The first Scott’s Seafood restaurant was started in 1976 in the Marina District in San Francisco.  Since then, other Scott’s Seafood restaurants in San Jose, Oakland, Sacramento, and Folsom have evolved, each with their own unique menu and ambiance, and catering to their own local communities.  While each restaurant is independently owned and operated, they all continue to serve the finest, freshest seafood and award-winning clam chowder.

Scott’s Seafood has been a South Bay tradition for over 30 years, with an emphasis on sustainable, healthy food options.  Scott’s Seafood has won the People’s Choice Award for its Boston Style Clam Chowder several years running, reaffirming the consideration that goes in to crafting each meal.

Coming To A City Near You

Scott’s Seafood in San Jose recently expanded its footprint by opening a series of fast casual restaurants named Scott’s Chowder House which offers not only its chowders, but also lobster rolls and a variety of other new menu choices not found at its Scotts Seafood sibling. 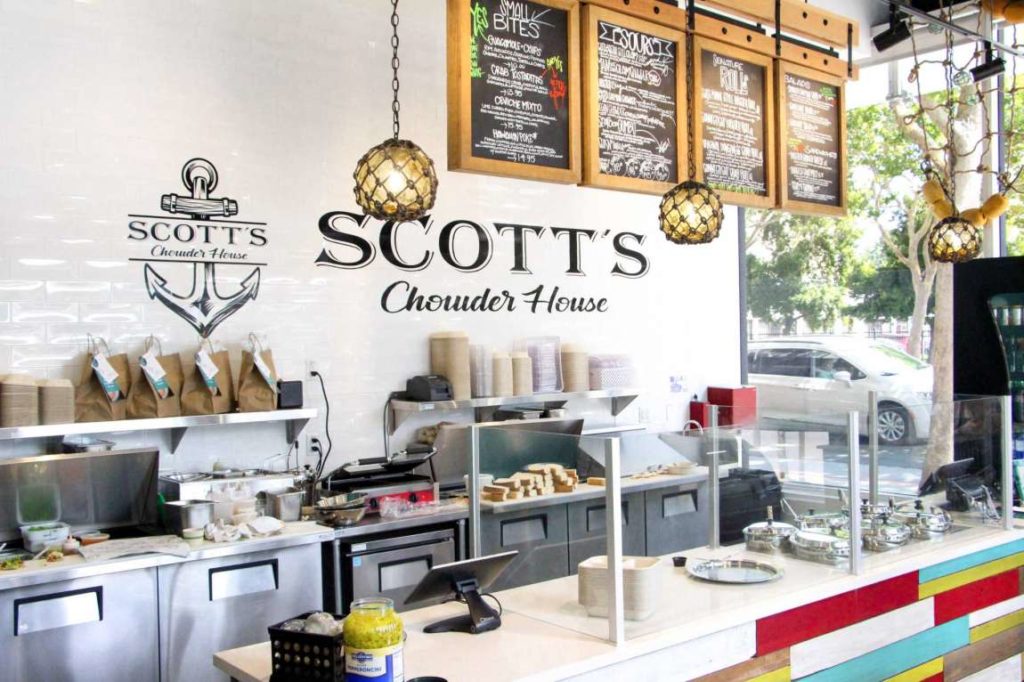 Our Chowder Houses are located in San Jose and San Francisco, and serve our award-winning chowders, salads and sandwiches, in a casual dining setting where you can eat in or grab and go. 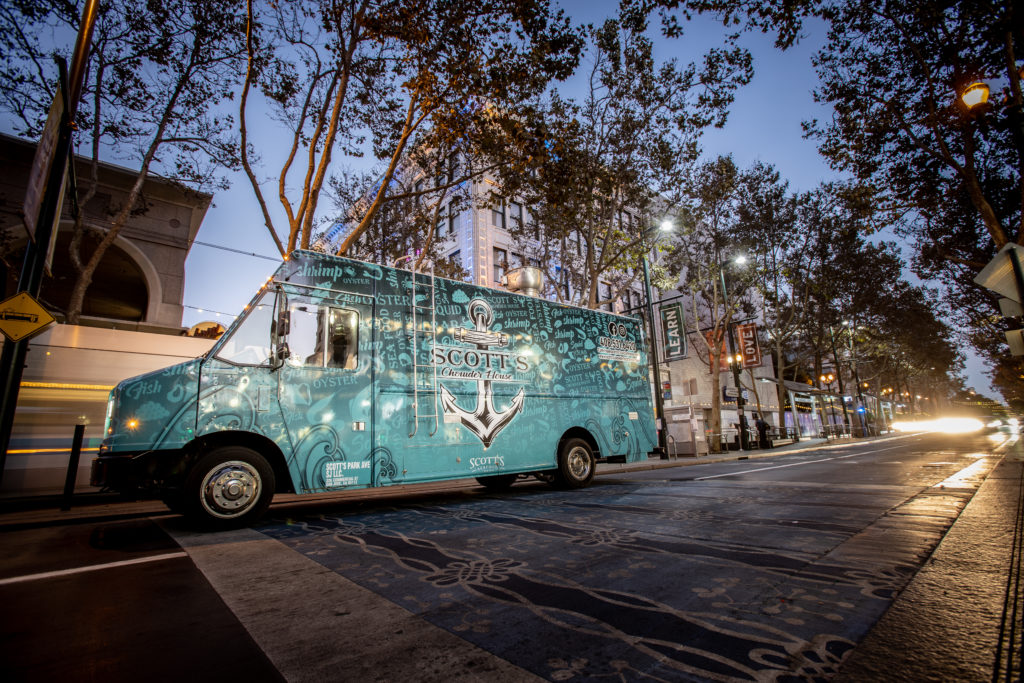 Our food truck serves all of our delicious chowders and lobster rolls, right to your location.  Check out where we’ll be next or have us cater your next event with a food truck to your doorstep. 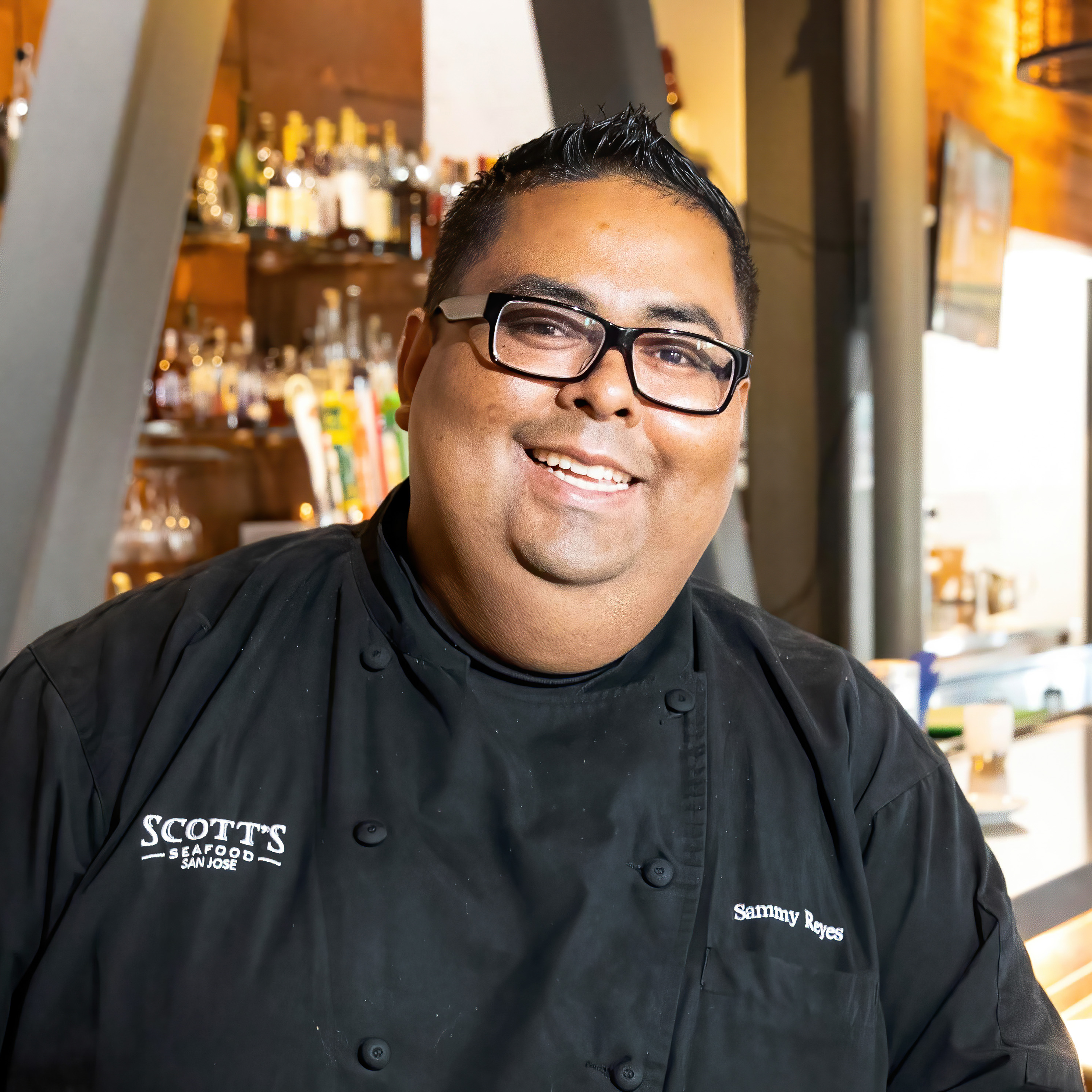 Sammy Reyes was born in the historic state of Veracruz, Mexico. He immigrated to the United States in 1998 at the age of 14 where he arrived to the San Francisco Bay Area— where he would later discover his passion and love for cooking.

He graduated from Woodside High School in Woodside, California where he took his first cooking class. As an energetic and self-driven individual, he entered the food industry while taking classes and began working as a dishwasher at Café Fino Italian Restaurant in Palo Alto, CA. While working there he had the privilege of gaining firsthand industry knowledge through hands-on experience on weekdays and weekends.

Mr. Reyes has over 20 years of experience in restaurant operations and management and has developed expertise regarding cooking and bartending, demonstrating his vast knowledge of a restaurant from the front and back of the house.